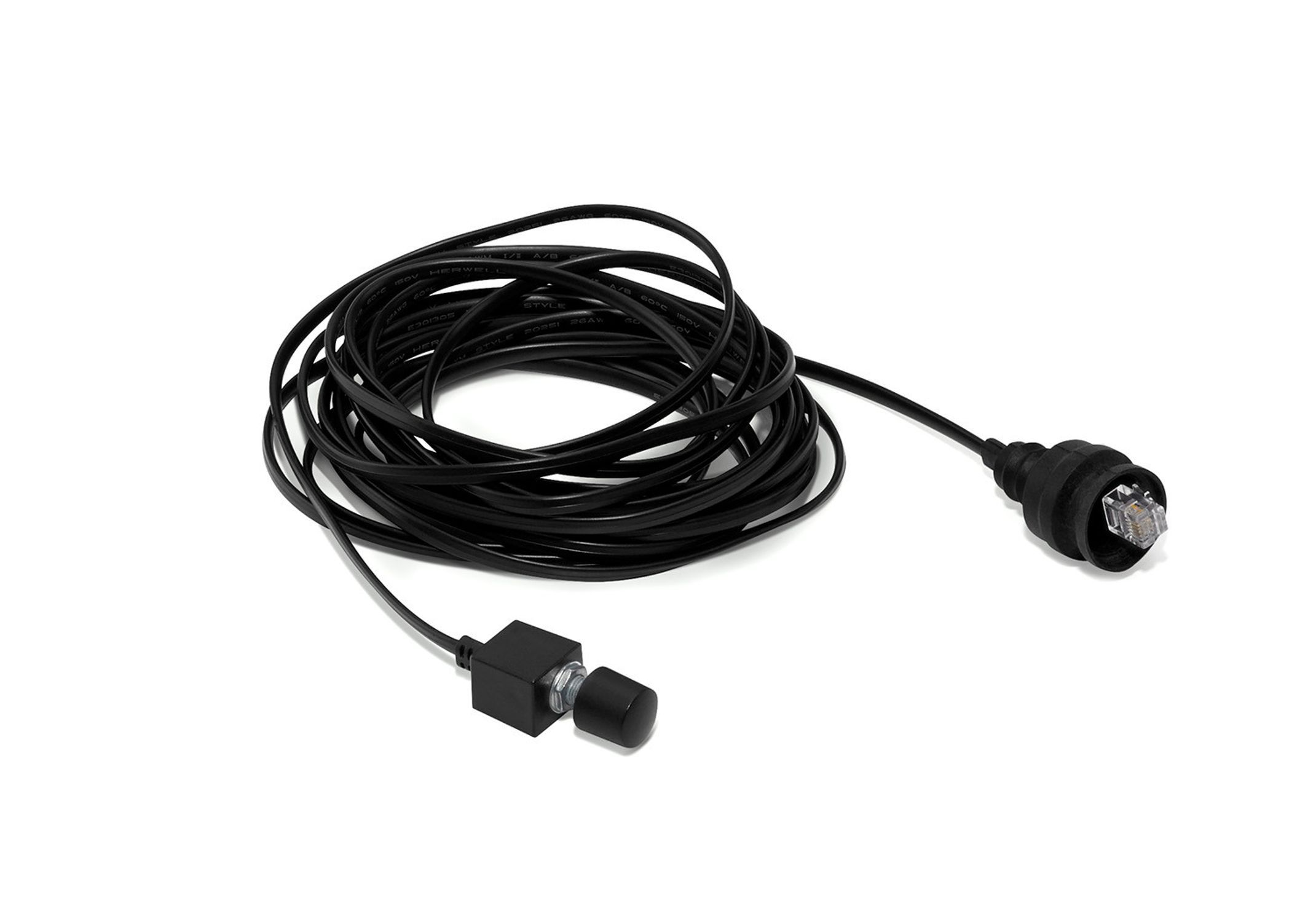 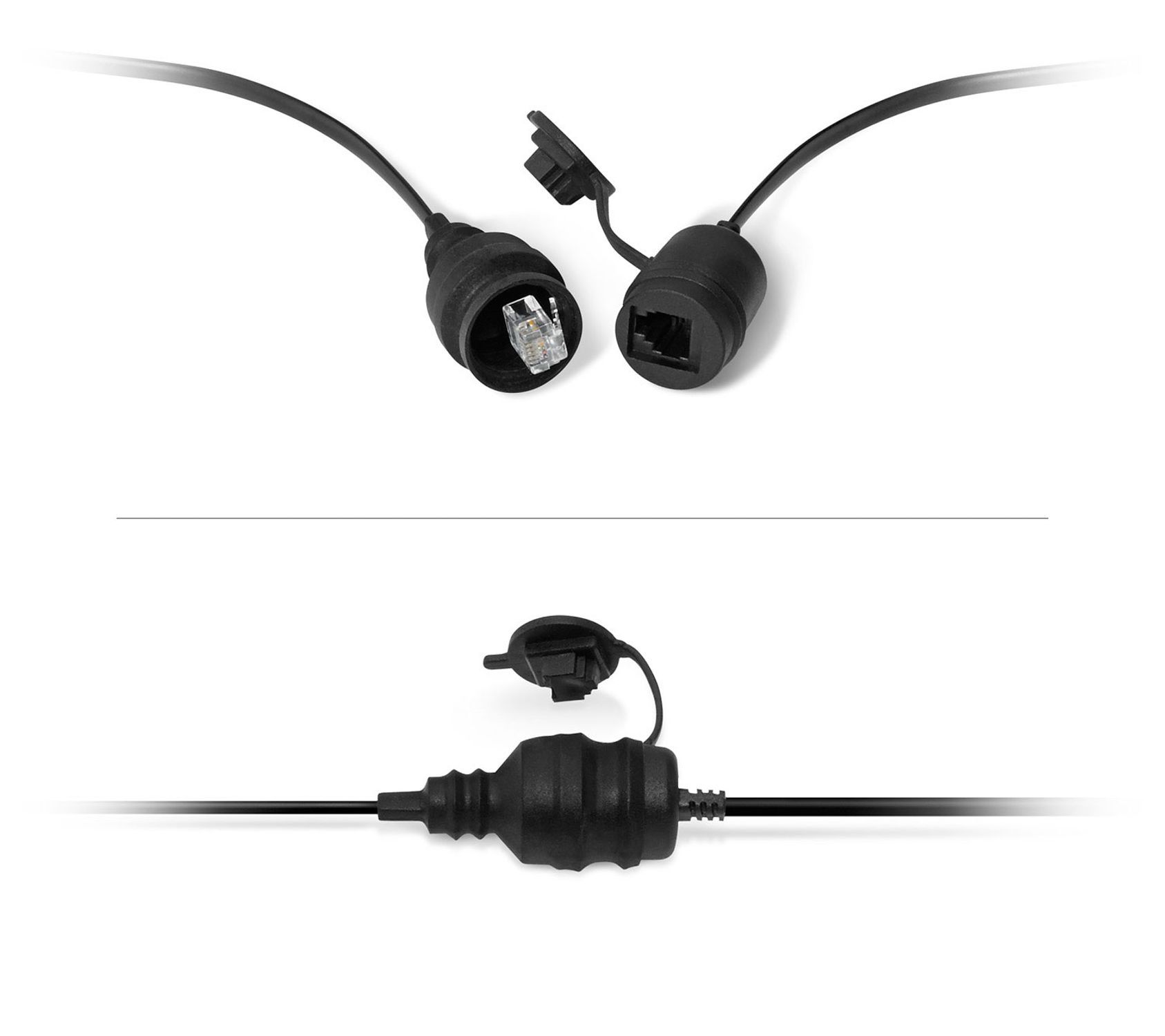 The M-RBC-1 controls the Bass Level and features a water resistant connection cover designed for use with the following JL Audio amplifiers:

The M-RBC-1 controls the Bass Level of the following JL Audio amplifiers:

When the M-RBC-1 is connected to the above amplifiers, the on-board „Boost” control of the amplifier is defeated and the RBC-1 becomes the active controller.

The M-RBC-1 rotary control is IPX6 water-resistant (splash-proof, not submersible) and includes a black ABS knob, mounting hardware and one 16.4 ft (5 m) cable.